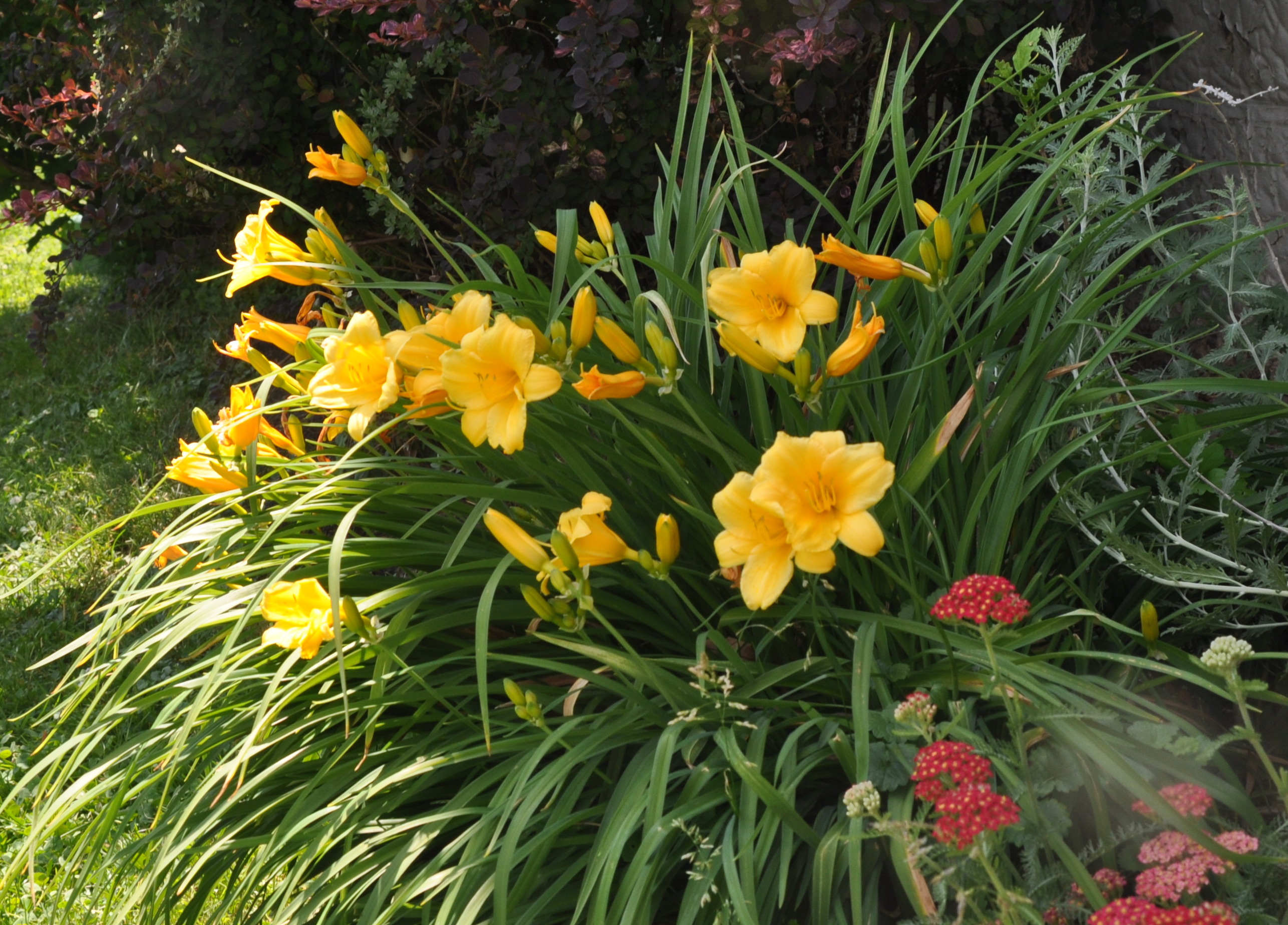 The Reasons Why You Should Drink Cerasee Tea

Cerasee is bitter and warty, which is why it is not a favorite of most. However, you shouldn’t judge it so easily because it has plenty of health benefits. The fruit can be consumed raw or cooked when still green. The seeds are usually discarded during cooking. It can be stir-fried or added to soups and stews.

Apart from the fruit, the leaves and stems can be boiled to become tea. Cerasee is used in many cultures as an herbal treatment for many medical conditions. There are many reasons why you should drink the tea. Here’s the list:

Weight loss
According to a study conducted in 2010, cerasee was found to suppress the accumulation of lipids in the body.

Acne
Cerasee has antibacterial properties. In 2015, there was s Taiwanese study that explored the significance of cerasee bacteria-fighting ability when exposed to Propionibacterium acne (p.acne). They found out that cerasee successfully inhibited p.acne. The study concluded that cerasee extract is beneficial in managing inflammation caused by a bacterium.

Diabetes
The most significant use of cerasee involves treatment of diabetes. Cerasee is famous for its hypoglycemic effects. There are many studies that explored the significance of cerasee in treating diabetes.

Skin
If it is not used for acne treatment, cerasee can be applied to the skin for its healing properties. There are other skin diseases and cerasee can rejuvenate the skin and purify it.

Flu and cold
For lesser serious illness, cerasee can be used to treat people with flu and cold. This is because cerasee has strong healing properties. It also has a strong antibacterial, antibacterial and antioxidant properties.

Now that you know some of the health benefits of cerasee tea, it is important to know the dosage. You have to know that cerasee is not yet a drug so there is no fixed dosage. However, experts suggest that for diabetics, 50-100mg of cerasee juice is okay. Experts also recommend not taking more than two cups a day. Jamaicans give a 9-day break to avoid the possibility of liver damage. This tea is not for pregnant women because it can cause abortion. For your safety, it is always recommended to consult your doctor before taking it.

If you are wondering how to make the tea, the process is just easy. You need ten cups of water and a handful of dried cerasee. After washing the dried cerasee put it in a pot with water and then boil it until it is reduced to only a cup. You can now strain it and then sweeten as per taste. If you want instant cerasee tea, you can buy cerasee tea bags, which can be purchased online like daylilies.

There are many online stores that you can consider, which make it overwhelming. To be sure of the quality and safety of cerasee, it is important that you look for a reputable seller with positive testimonies.