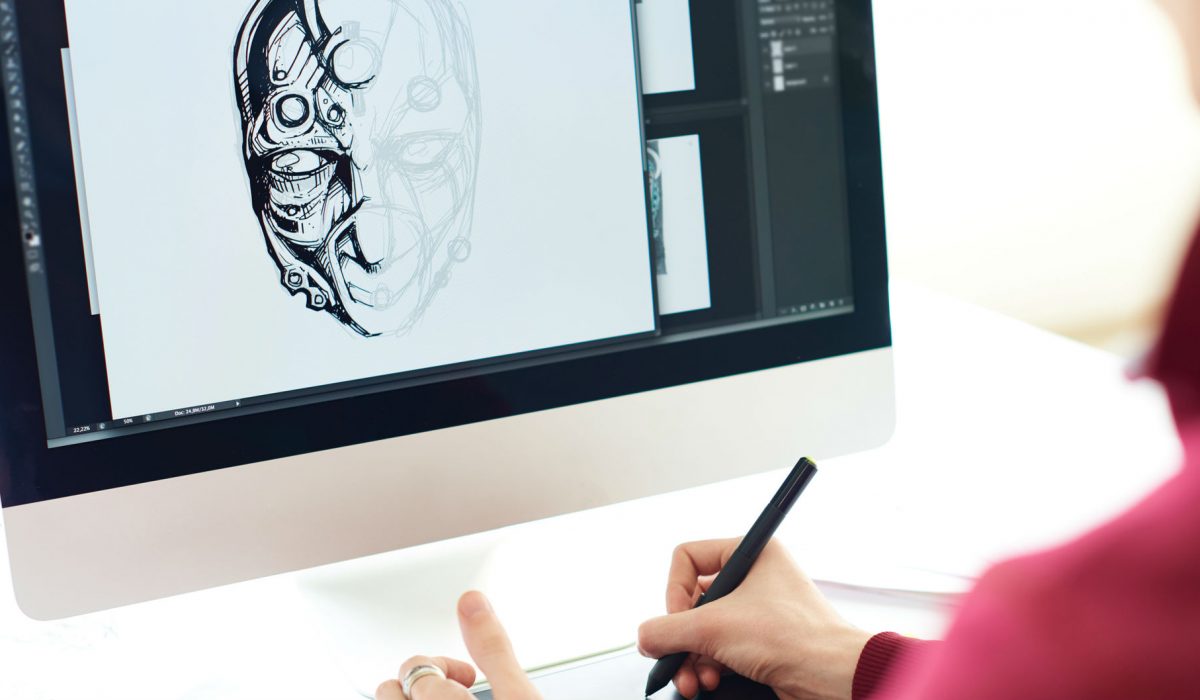 What Are the Different Types of Software Used to Create Animations?

Animation software is used to produce movies, games, web animations, interactive menus, and cartoons, among other uses. While movie studios and game designers use more sophisticated animation software and hardware configurations, many affordable and versatile software packages are available to the general user. 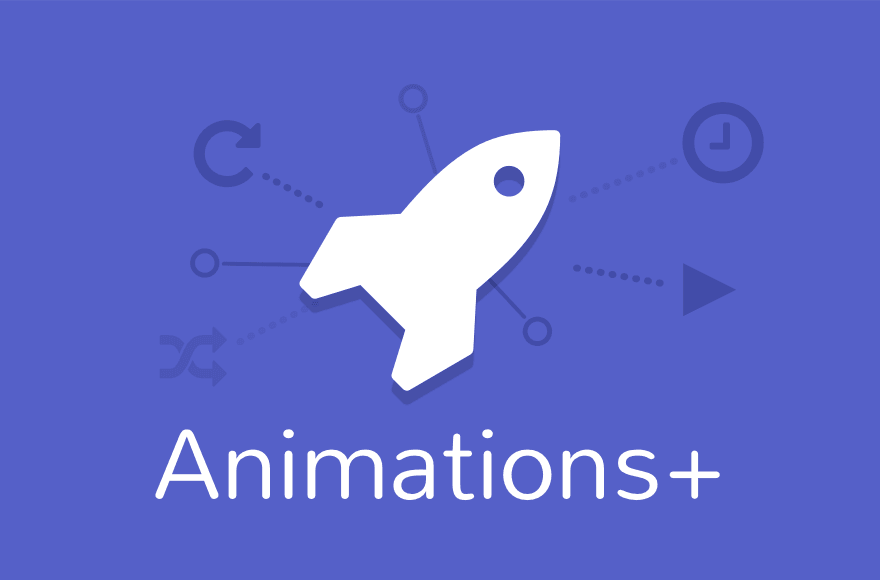 Animation on the Internet is carried out mainly in Flash format (.swf). Adobe Flash Professional CS is proprietary software used to create a wide variety of animated menus, interactive buttons, and online interfaces. KoolMoves also enables the creation of Flash animations for the web, priced at a fraction of Adobe. Both companies offer trial periods before buying. Free flash animation software is also available. Vectorian Giotto advertises its product on welcoming novice users while allowing the user the sophisticated option to program in ActionScript.

Game companies use many of the same animation software packages that movie studios use. Autodesk Maya products, Softimage, and 3ds Max (formerly 3D Studio MAX) are used to create, render, and animate computer-generated objects and characters. Other industry-standard software packages include Toon Boom, Cinema 4D, and Houdini. For the home user, simple games can be created in Flash.

Other Reasons to Use Animation Software

There are many other reasons to use animation: photo transformation, custom photo slideshow programs, and cartoons are effective ways to introduce users to digital manipulation and animation. Free or modestly priced software includes Sqirlz Morph, Flash Gallery Builder, and Pencil. Since 3D animations offer these powerful ways to conceptualize space and objects, they are also used by professional architects and engineers to map out proposed construction and renovation projects. Many of the same processor-intensive tools that movie and game studios use when representing and manipulating their digital objects are also used by engineers and architects.

Ambitious animators interested in learning programming can opt for software like GameMaker. Because programming a game requires graphics to be done correctly, check that the image shaping program you choose produces images in formats that the game programming software can accept.