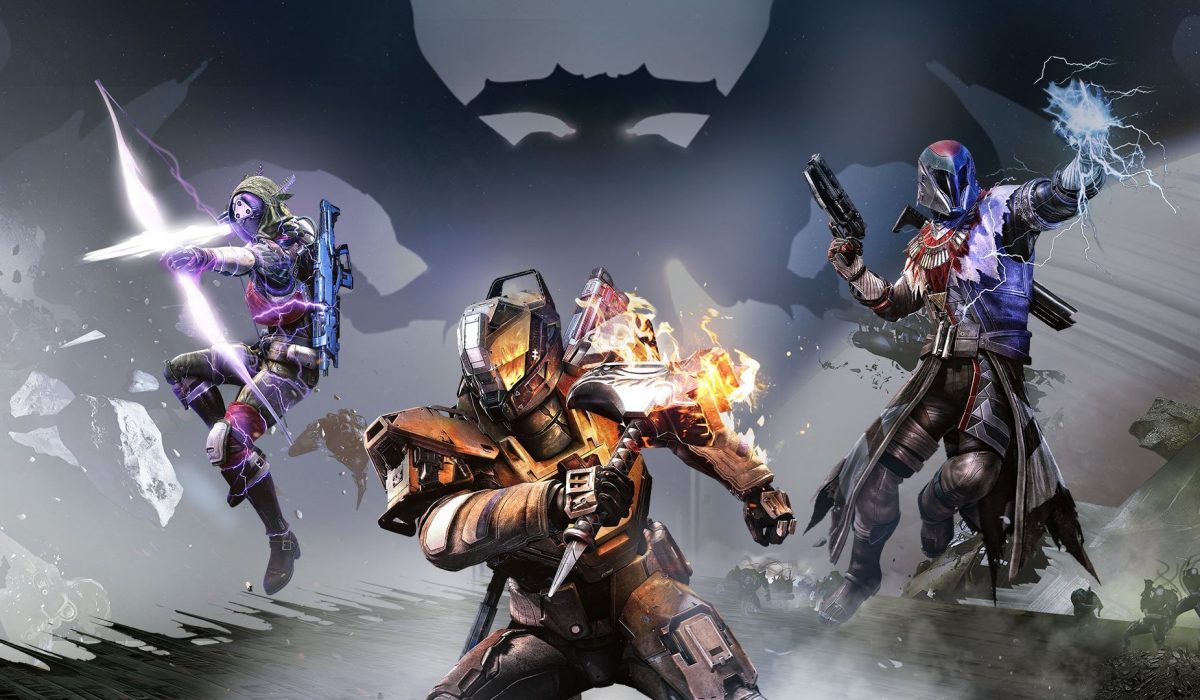 Boosting Skill Ranking In Overwatch: Learn How To Do It

SR or Skill Ranking in Overwatch means a lot to the player. It is a ranking level of the player’s skill in the game. Practically, the SR goal is to create an experience for the players in a match at the same level of play. An Overwatched player named Lance McDiffet comes up with a conclusion for the calculation of the game. McDiffet is a Business Intelligence Engineer had used data science in finding the several factors being used in the SR algorithm. However, the Overwatch team has not been revealing how the SR is being calculated. McDiffet reveals several factors for overwatch boosting SR, it includes the following: 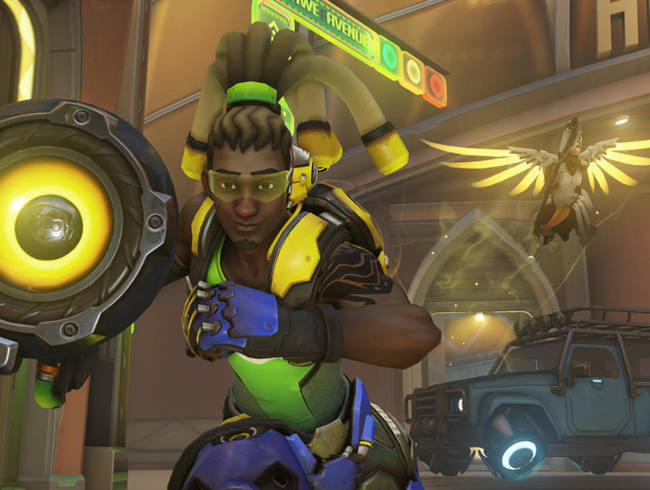 Blizzard explained how SR rank is improved. It is said that the best way is to play more in competitive matches. However, rising in Overwatch competitive ranks is easy to say than doing it. So, the player’s best option is to team up with a squad of dedicated players with the same SR ranking. It is a better way to coordinate and be improved as a team. In the Overwatch Discord servers, you can find groups to team up in the match. Upon doing so, it helps the player improve all the factors needed to rise the SR ranking as well as to the competitive ranks. It is also essential to focus on your skill. It is the secret that every player doesn’t know. They think about rising SR rank with a strong team, without knowing that no one can help raise SR rank but only you. Start by mastering a specific hero and grow into the role. For example, if you prefer to be a tank user, then start by mastering tank hero before learning the other tanks. You can make it by doing it one-by-one. It is a big mistake to focus on too many roles, you must pick one main hero. It is better to master one tank hero before going to the other tank heroes. It is very important to play as multiple heroes aside from one role. So it happens that in a team, once there is a tank and you are a tank main player, you still have hero choices. To adjust with the heroes in the match or game is very important, to help the team have good and easy gameplay.